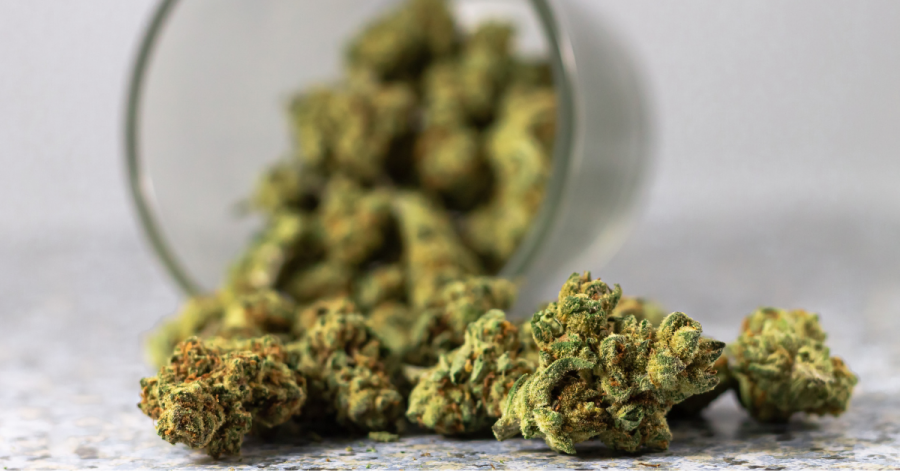 In 2021, Virginia became the first Southern state to legalize marijuana for recreational use. At this time, Virginians over the age of 21 can legally possess up to one ounce of marijuana without fear of criminal or civil penalties.

The law that legalized marijuana also created a pathway for legalized sales to begin in 2024. Lawmakers will need to set up a market framework for marijuana in Virginia, which entails taxes, regulations and licenses. The fate of this sort of legislative action is uncertain under a Republican-controlled House of Delegates.

A bill to establish the framework for a marijuana market passed the Virginia Senate 21 to 18 in the 2022 General Assembly but stalled in a House committee. The legislation was continued to the 2023 General Assembly, but it’s unknown if Republicans will agree to send it to to Gov. Glenn Youngkin’s desk.

Steep increase of kids accidentally eating cannabis edibles, data shows (Washington Post)
The number of incidents in which children younger than 6 accidentally ate edible cannabis products rose to 3,054 in 2021, up from 207 in 2017 – a 1,375 percent increase, according to a study of national poison control data in the journal Pediatrics. The total number of cases over the five years was 7,043.

Some Hampton Roads stores removing Delta-8 THC from shelves; Here’s why. (WKTR)
NORFOLK, Va. – The debate over the sale of Delta-8 THC products is continuing in Virginia with the Youngkin Administration proposing additional regulations. In the proposed budget, the governor has advised adding $2 million to create 15 jobs to register and inspect facilities selling hemp products.

Posted in From the Newsletter, Marijuana